Changing to a vegetarian diet offers an opportunity to consciously consider what we eat, in other words, being vegetarian means to have respect and compassion for all living beings and basically everything that surrounds us. In recent years, there has been an increasing awareness of how our nutrition affects our health as well as our environment, and vegetarianism has become more and more popular in our western society. As a result, a large variety of delicious vegetarian products are now easily available.

However, far from being a new concept or trend, vegetarianism can look back on a long and diverse tradition. In ancient Egypt, a vegetarian ideology was practiced among religious groups due to karmic beliefs in reincarnation. Based on the idea of non-violence and compassion to all living creatures, vegetarianism has not only been central to Buddhism, but also to early religious philosophies in Asia, such as Hinduism, Brahinanism, Zoroasterianism and Jainism. A meat-free diet also found favor with some of the great scientists and philosophers in history, such as Pythagoras, Socrates, Leonardo da Vinci, Leo Tolstoi, Albert Einstein, Nikola Tesla, George Bernard Shaw to name but a few. Pythagoras did not only see the health benefits of a vegetarian diet, but also considered it as a key factor in peaceful human co-existence.

“As long as man continues to be the ruthless destroyer of lower living beings he will never know health or peace.” Pythagoras

“It is my view that the vegetarian manner of living, by its purely physical effect on the human temperament, would most beneficially influence the lot of mankind.” Albert Einstein

For more information about the history of vegetarianism check out the Vegetarian Society website. 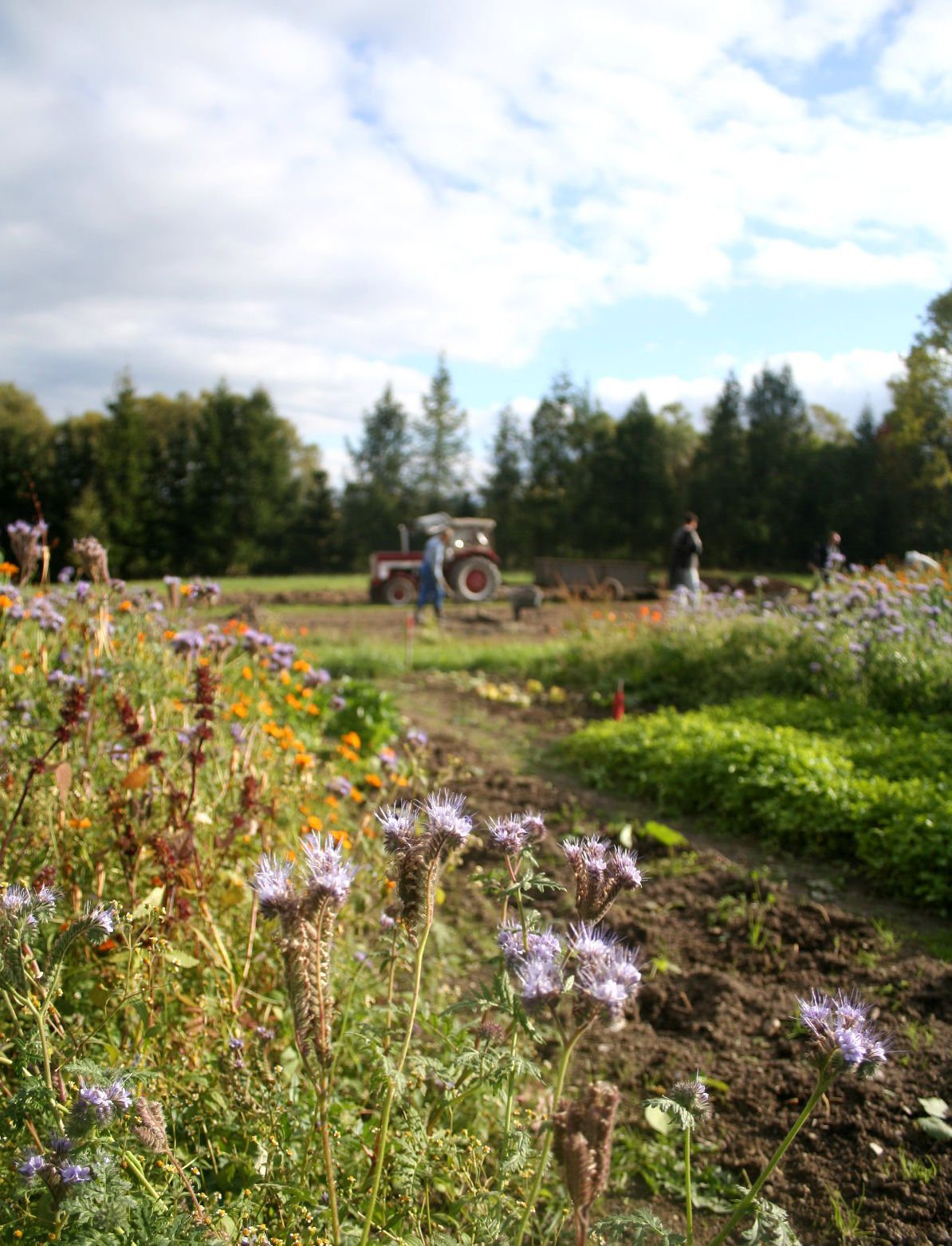